iZen was founded by Silicon Valley veterans with over 25 years of experience in Hi-tech industry, with a vision of accelerating "Talent Empowerment" and "Incubation of Innovation", as today's youth are tomorrow's leaders.

Our mission is to leverage advanced technologies and technology-based learning strategies to inspire educators, engage students and improve outcomes, by providing professional guidance to the upcoming talent that will be joining the new "Digital Workforce". 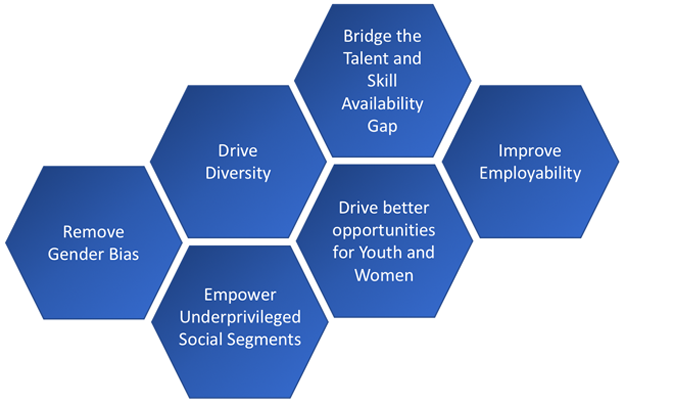 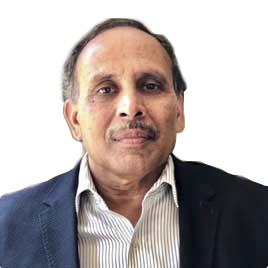 Gajanan is a serial entrepreneur with successful exits. He founded many technology companies and managed them as CEO and other executive roles. In addition, he is an Angel investor and adviser to a venture capital firm and several startups in the Silicon Valley.

Prior to co-founding iZen, Gajanan founded Claridyne Inc. He also founded an angel investor group, which was sold to a large angel-investor-network. He was a co-founder and COO at Aneri Arts, which has a unique AI enabled platform for art & artist community. Gajanan is also an educationist and a movie producer. He holds an MS in Physics and has authored several books. 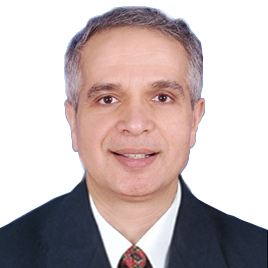 Laxmish is a Business Management and Product Development expert, with over 25 years of experience working with High Tech and Research industry. He is passionate about education technology and strongly believes in making an impact for millions globally, through effective world-class education.

Before co-founding iZen, he worked in product development and consulting leadership roles for top global companies like Wipro, HCL, and Brocade Communications, and is based in the Silicon Valley. During the early years of his career, he worked at Raman Research Institute, Bengaluru.

Laxmish Holds a BS in Electronics and Communication Engineering (University of Mysore),  MS in Computer Science (New Jersey Institute of Technology), and an MBA in General Management (Indian Institute of Management, Ahmedabad). 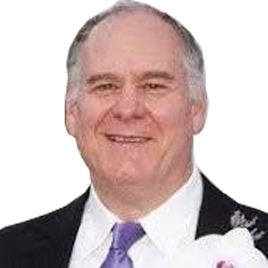 Dr. Cohen has 40+ years of experience building companies and supporting risk management and strategic decision making for enterprises of all sizes and sorts. He is globally recognized as an innovative expert in management, particularly related to information technology and risk. His team approach involves an in-depth study of key issues and the development of unique strategies and solutions. Results are often leveraged behind the scenes to support research and advisory firms like Gartner and Burton, government initiatives like standards development and capacity building, university education and training programs on 5 continents, and global cooperative research and development programs. He also leads and participates in government and privately sponsored academic research. He teaches and supports graduate courses and advanced professional seminars, and is a Federal-court qualified expert witness and digital forensic evidence examiner.

He was the scientist who first coined the term "computer virus" and came up with early virus defense mechanisms. He won several international awards in cybersecurity and is globally recognized as an innovative expert in information protection and cybersecurity. He is one of the only 25 experts in the world, recognized as a fellow at Cybersecurity and IT Security Certifications and Training (ISC)². 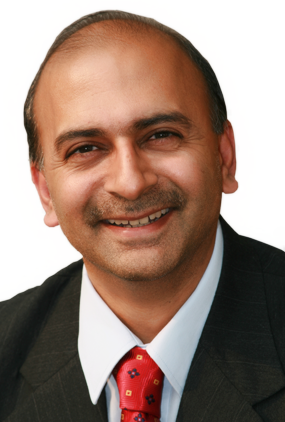 Dr. Pandey is currently the Founder-CEO at Thinking-Books, which is a Blockchain tools and infrastructure company that helps develop, deploy, execute and manage Blockchain applications across multiple public and private blockchains. He has designed and implemented a universal programming model for building cross-platform blockchain applications on platforms such as Ethereum, Fabric, NEO, EOS, and Corda.

He was a Professor of Computer Science at University of California, Davis, for 24 years.

He built and exited SynapSense Corporation as an Internet of Things (IoT) company that pioneered the use of wireless and wired sensors, smart gateways, semantic middleware, real-time data analytics and distributed control systems for managing and optimizing power, space and cooling resources in data centers.