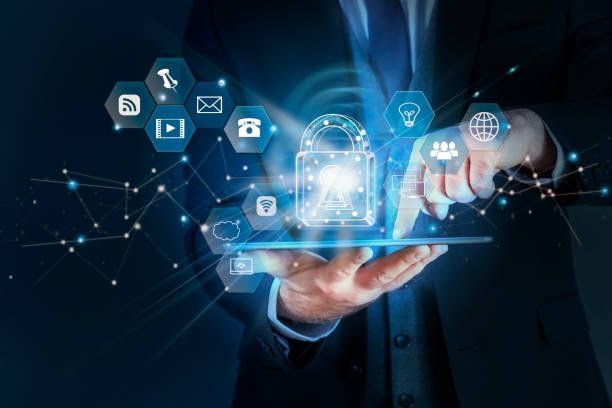 Encrypted is not Secured, and https is even worse

People who think they know believe the messaging from browser providers who say things like “Site Not Secured” when accessing a site that runs hypertext transfer protocol (http) instead of http ‘secure’ (https). Let’s stop this myth today.

What is https supposed to do?

Sorry for the introductory nature of this article, however, http version 1.11 of 1997 was obsoleted by a new version of 1.12 obsoleted by RFC’s 7230, 7231, 7232, 7233, 7234, 7235 and eventually went on the standards track. The “The Secure HyperText Transfer Protocol”3 (S-HTTP) was the 1999 start of trying to provide “security services for transaction confidentiality, authenticity/integrity and non-repudiability of origin.” However, the one that lasted was “The Transport Layer Security (TLS) Protocol” which “The protocol allows client/server applications to communicate in a way that is designed to prevent eavesdropping, tampering, or message forgery.”4

Let’s assume it actually does that…

To be clear, I am not agreeing that these objectives are actually accomplished by https, but rather assuming for the moment that these things are true. Note first the phrasing:

What does https actually do?

As it turns out, https does some very important things you might want to understand:

It also provides relatively transparent (to the user) encryption of messages between endpoints that makes it harder and less convenient/more expensive for a party with access to the intervening infrastructure to gain access to the content, execute machine in the middle attacks, and create false content offered as true.

What does https NOT do?

https does not make anything ‘secure’, and in fact brings about a false sense of security. It is portrayed for consumers as a panacea which in fact it is possibly even harmful in many cases. That’s not to say we shouldn’t use it, but it is to say we should not keep treating it as universally appropriate. It us meaningful and useful for certain things, and potentially harmful for other things. Keep it in perspective. 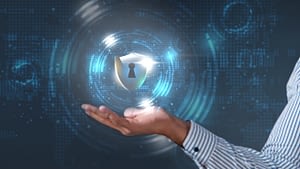 The first steps in your cyber security program