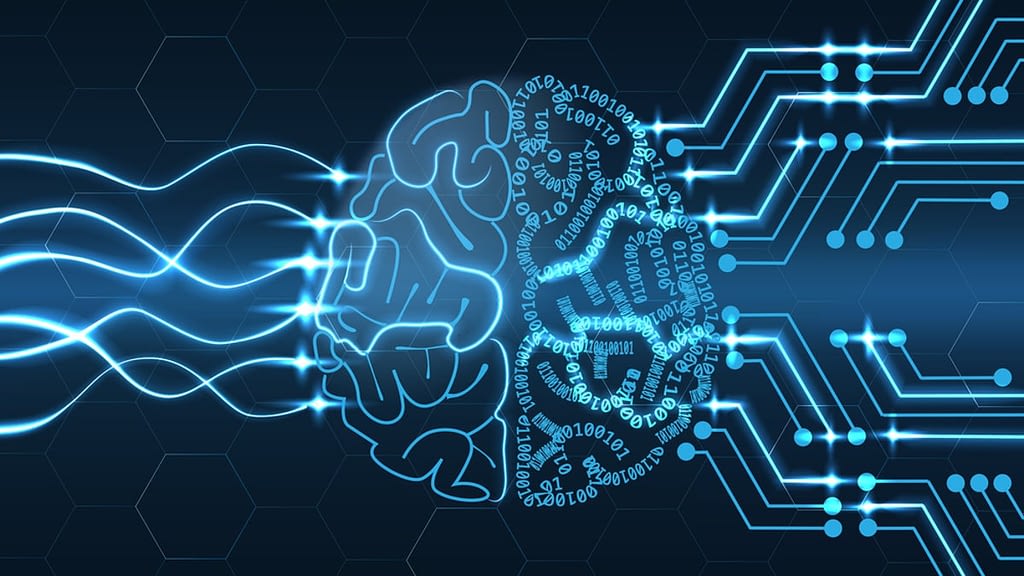 In this post, let us see how to build a deep learning model using Keras. If you haven’t installed Tensorflow and Keras, I will show the simple way to install these two modules.

Use the appropriate option for your computer (From Tensorflow website)

Keras is simple to use. There are four steps in building a neural network model in Keras.

As you can see, first we have imported libraries.

a) Define the architecture
In sequential model, we can stack the layers. In the above example, we have added a hidden layer with 64 nodes and ReLU activation function. In addition, we also specify number of inputs or the input dimension (input_dim=20). If you are using input_shape then it will be (20,). And both denote the same thing. We have added output layer with 10 output nodes-one for each class of the output with softmax activation function as this is a multiple classification model.

b) Compile
Once the model has been specified, we need to compile the model. There are three arguments in compiling step:

b2) Optimizer
Commonly used optimizers are

We can tune the learning rates, decay, momentum etc for better performance.

b3) Metrics
And in case metrics to measure the performance of the model, commonly used is the 'accuracy'

c) Fit
In the third step, we are fitting this model to the data. We can specify validation splits, epochs, early stopping monitor as shown below.
model.fit(X, target, validation_split=0.3, epochs=30, callbacks=[early_stopping_monitor])

d) Predict
And finally we are predicting the classes for new test data.

The first steps in your cyber security program